Rise oF A Legend

A hip hop legend is somebody famous admired for a skill or talent. In this picture is Thugod and Shane Foster a Grammy award winning producer. After the army Shane turned his focus towards his all-time love for music after multiple combat deployments while serving the nation. Music became an effective healer to help him to cope with his experiences. After graduating with a degree in Entertainment Business & Audio Production, Foster worked at the famous Live Nation Entertainment company as a marketing executive. While learning the tricks of the game, Shane realized he was better off as an independent artist and a music business owner. Shane inspired Thugod A lot when they met and motivated him even more to become the hip hop legend he is today 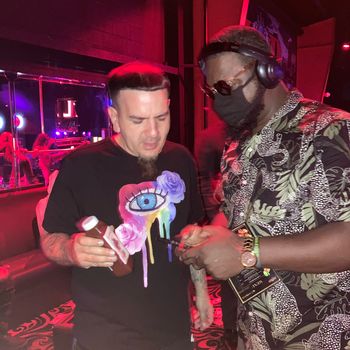 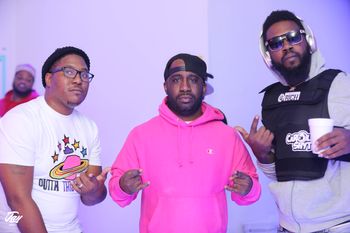 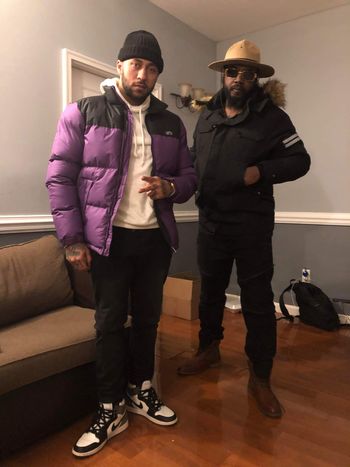 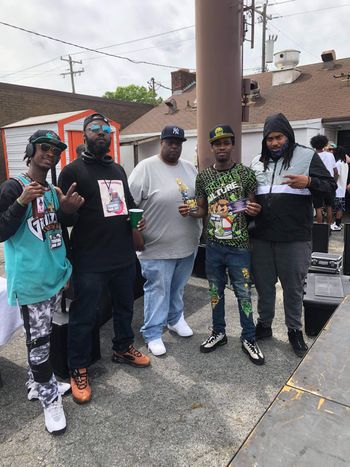