North Carolina artist Thugod had an opportunity to eat lunch with American Rapper FatJoe. This meeting inspired Thugod as an independent music artist on the rise in the music industry.  Fat Joe being from New York coming up in a different era of Hip Hop who is a hiphop legend was able to tell Thugod about some of the challenges he faced as an upcoming music artist.

Trending Neo Soul artist Thugod was born in Plainfield New Jersey but grew up in Greensboro North Carolina. His stage name Thugod, has special meaning as his mother gave him the nickname 'Thugod' when he was a baby pronouncing ‘through-god’ without the r.

He was heavily influenced by older musical groups like The Temptations, The Supremes, Earth wind and fire and the Commodores. His mother was actually a backup singer for Taana Gardner on her hit single Heartbeat.

Growing up in the streets of Greensboro North Carolina he developed a love for hip hop. He grew up listening to hiphop legends like Fat Joe, Biggie Smalls, Jay Z, Nas, Eminem, Busta Rhymes, and Jeezy, which gave Thugod an outlet from a fast-paced childhood in New Jersey and North Carolina.

With a blend and influence of all of these musical elements including soul being the most dominant the Neo Soul artist of 2021 was born.

In 2020 Thugod created Thugod Noo LLC with his business partner Nicholas Campbell. Thugod Noo LLC is an entertainment company with a mission to make the world a better place by contributing financially and releasing powerful music that can persuade the youth to make better conscious decisions about their future and success.

As a child, he would spend hours listening to music and crafting his own songs. He wrote his first song at seven years old in which he almost signed with a guy named Wayne Reader, but his mother wanted him to stay in school to finish despite the fame at a young age. A longtime lover of music, the turning point in his rap career came after the untimely death of his mother in 2019.

Identifiable by his signature headphones, Thugod finds his musical niche by layering smooth harmonies over bass-laden beats for a Hip Hop-RnB hybrid called Neo Soul that can elicit both feelings of pain and love. He prefers to craft each of his songs — from the beat, to the lyrics, to the emotions behind it.

A seasoned performer, Thugod has opened for Petey Pablo, performed with DJ E Sudd 2 Chainz DJ, auditioned for “the Voice” tv show and has even performed his music beside undefeated Middleweight Champion boxer, Joseph Jackson as an opening act at the Greensboro Coliseum. 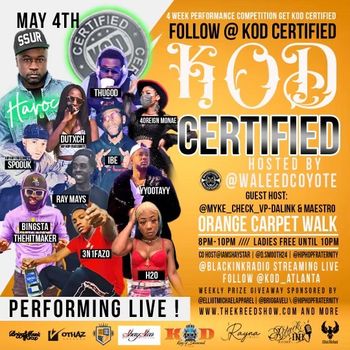 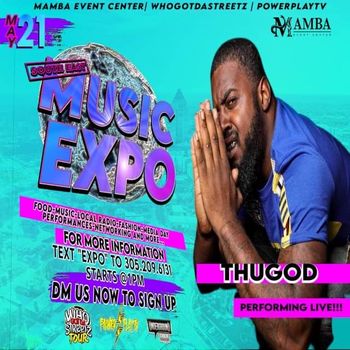 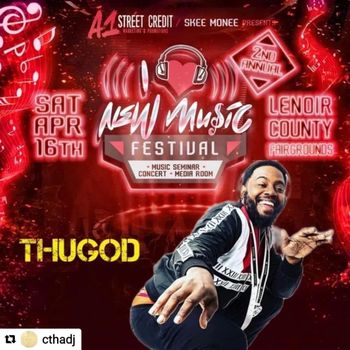 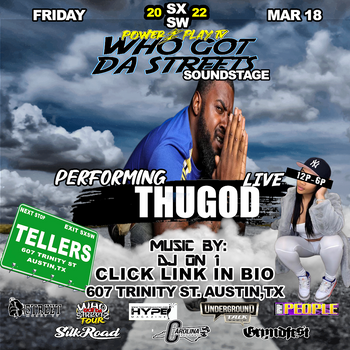 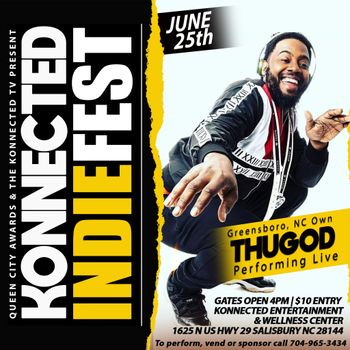 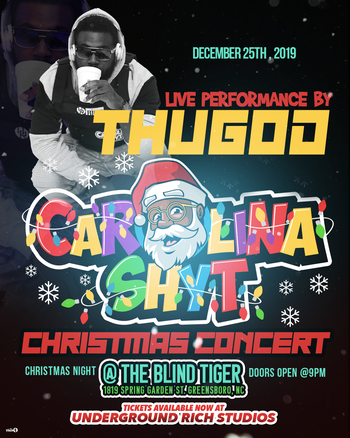 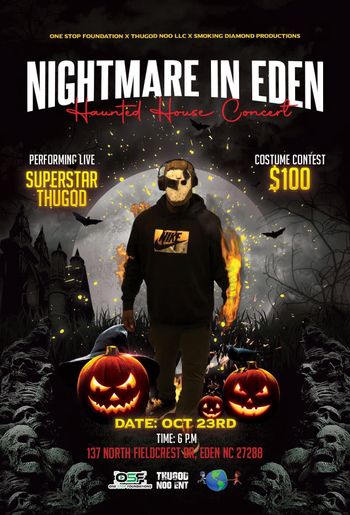 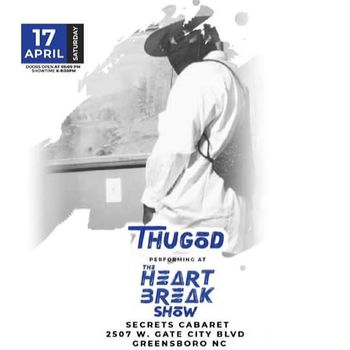 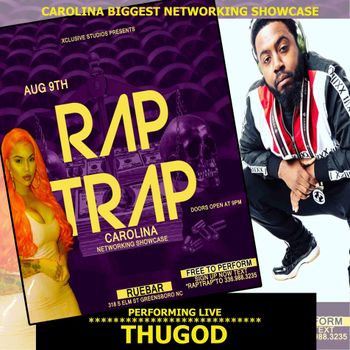 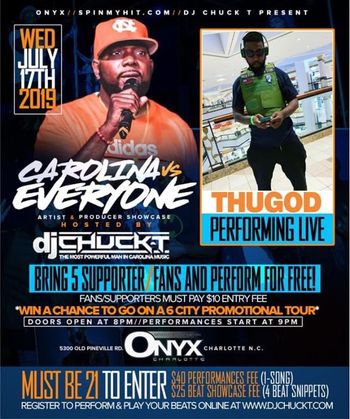 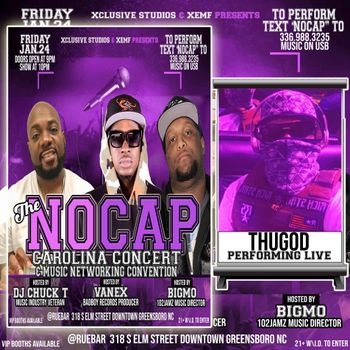 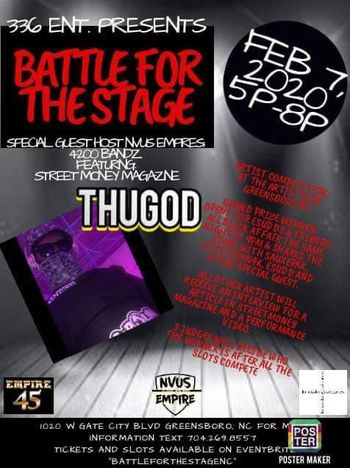 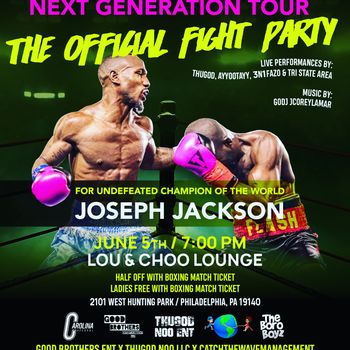 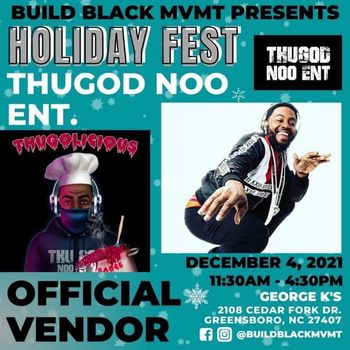 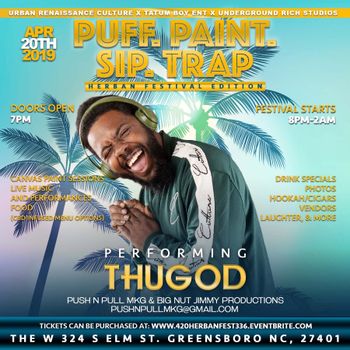 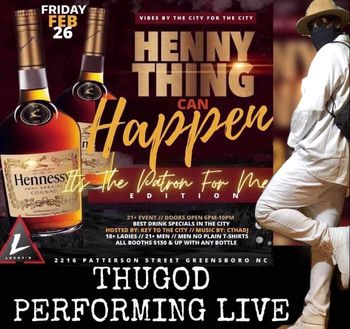 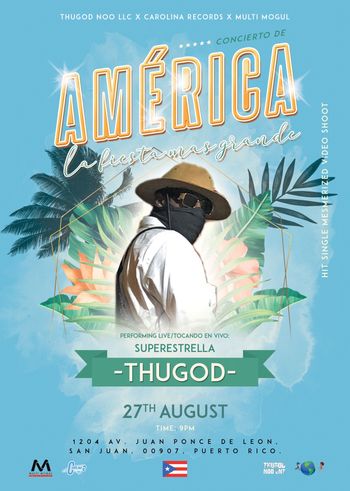 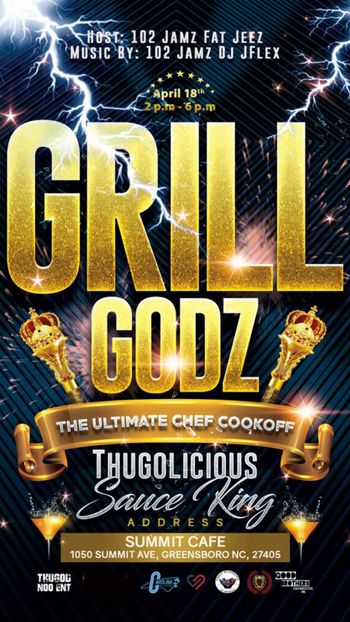 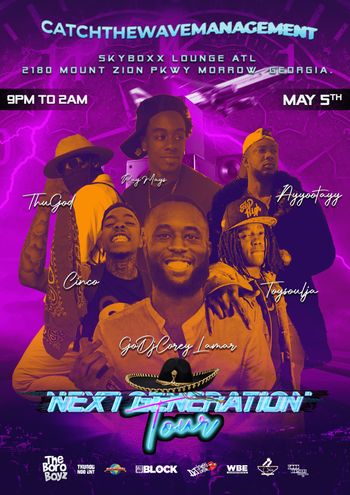 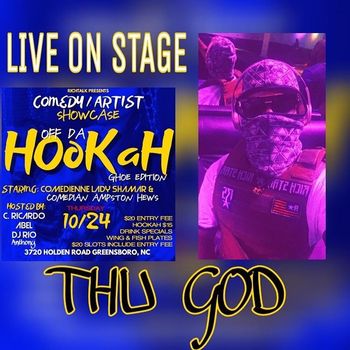 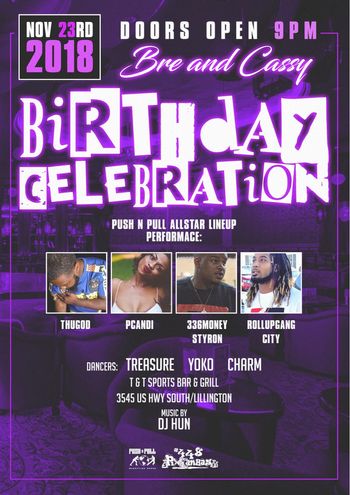 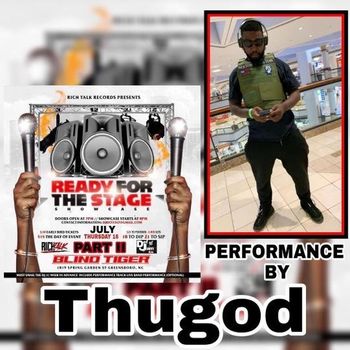 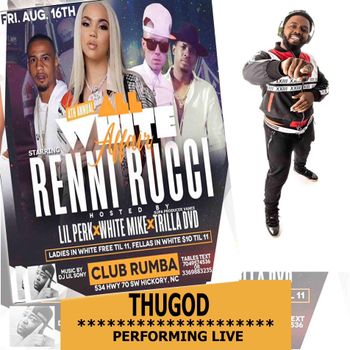 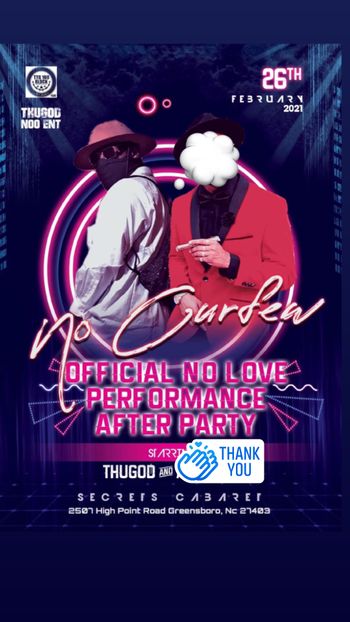 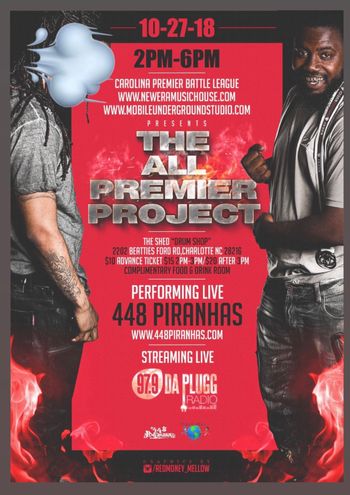 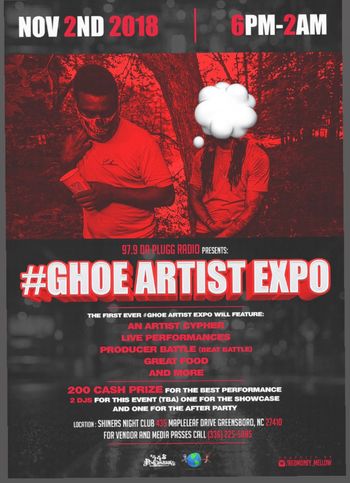